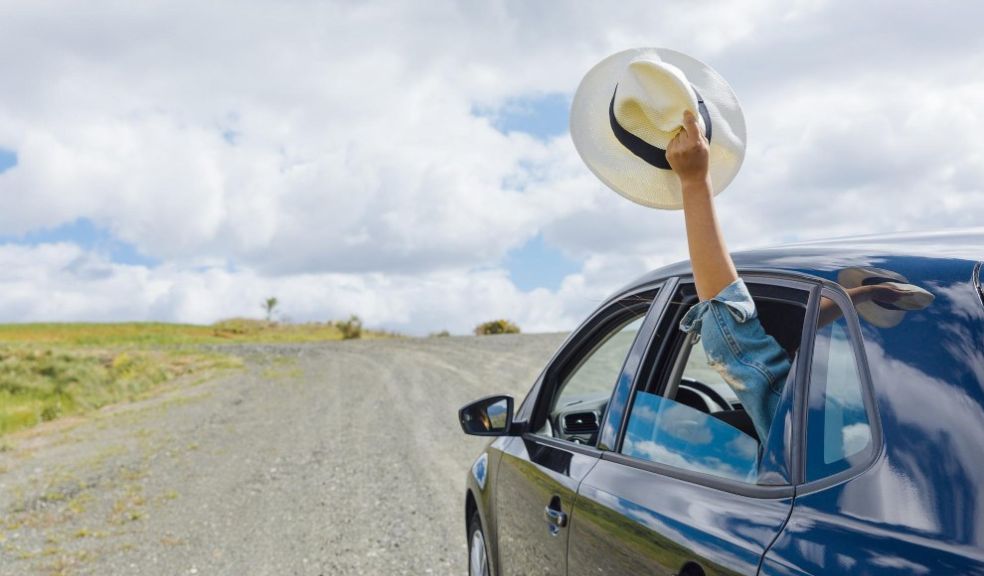 When on holiday, hiring a car can unlock a wide range of possibilities, allowing for easier access when exploring a foreign country, it can be particularly useful on family holidays to avoid the hassle of public transport in large numbers.

To find out more about consumer habits when it comes to holiday car hire, DiscoverCars.com has analysed its internal data, examining data across 188 different cities.

They did this to uncover the percentage of cars that were being hired and dropped off in the different cities. Meaning travellers were renting their cars for a road trip.

Firstly, let’s take a look at the top ten cities that were most likely to used as a starting point for a road trip.

Looking at the data, it’s interesting to see Italy and Croatia feature prominently, with one-third of cars that are hired in Zagreb being dropped off in a different city. 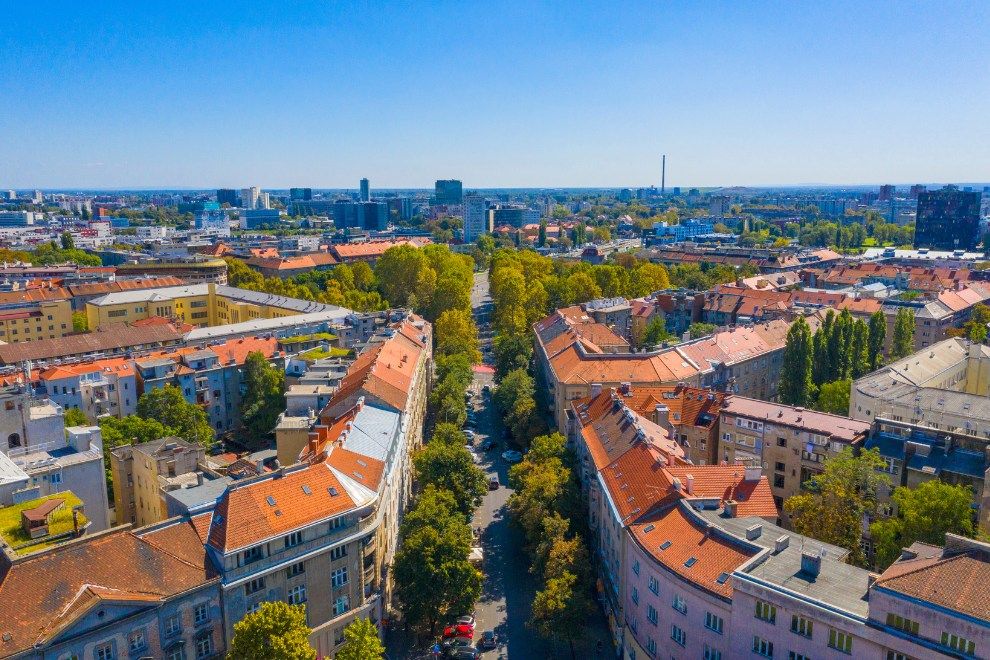 DiscoverCars.com also  explored the most frequent locations for a car to be hired and then dropped off. Looking at their internal data, they were able to gauge an understanding of where customers are beginning and ending their road trips.

The top five most popular areas to hire and then drop off a car were:

The top five most common cities to hire a car but drop it off elsewhere are dominated by Italian, Croatian and Portuguese locations.

In particular, the route between Porto and Lisbon, either way, seems to be a popular choice for a road trip. 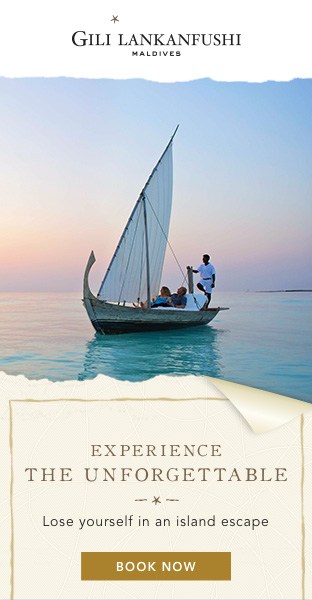