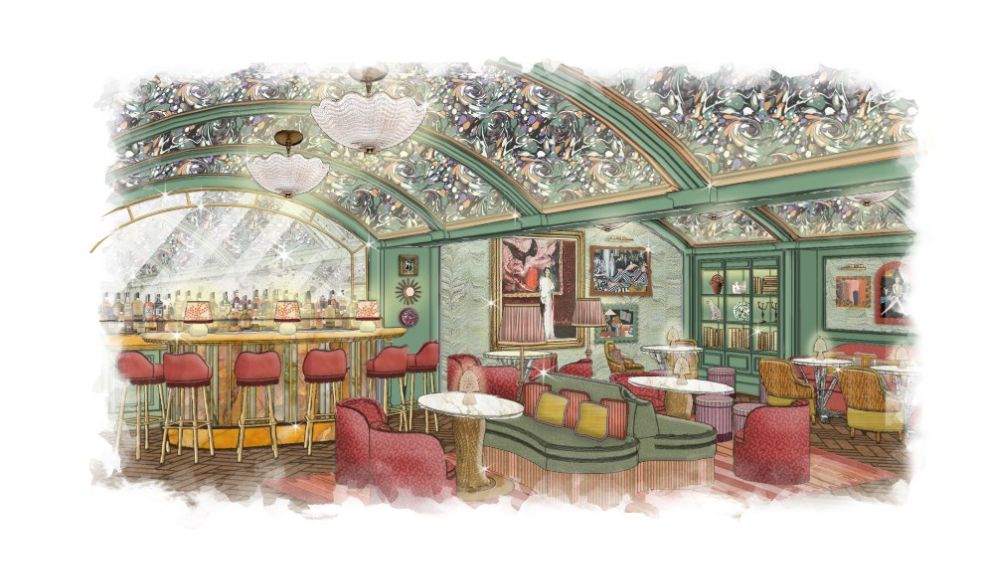 Maisons Pariente is delighted to announce the opening of Le Grand Mazarin in Paris, the fourth hotel to be added to the collection of 5 star boutique hotels in France. The hotel will be discovered in Le Marais, a neighbourhood beloved by Parisians and travellers from around the world. This new, unique address allows the collection to expand by offering a luxurious and serene holiday setting in the heart of the hustle and bustle. Le Grand Mazarin is an unexpected and endearing place that reflects the values of Maisons Pariente, through an original hotel story with an exceptional location.

Just a stone's throw from the Hôtel de Ville, near the Seine, at the corner of rue de la Verrerie and rue des Archives, Le Grand Mazarin invites guests to experience Paris intensely as it expresses how Le Marais reveals the cultural history of the capital. In this mythical old Paris, once aristocratic, in love with arts and literature, strolling through the streets is an infinite promise of charming surprises and unusual discoveries. Both visionary and cosmopolitan, Le Marais has crossed the centuries to become the epicentre of new trends. A lively and avant-garde district, sparkling with creativity, vibrant by day and by night. Le Marais represents the art of living joyfully hedonistic and culturally progressive. Inspired and elegant, the décor is imagined by internationally renowned Swedish interior designer Martin Brudnizki. Le Grand Mazarin revisits French classicism with a breath of refined modernity. In the 61 rooms, including 11 suites, the design plays with discrepancies in a virtuous way to create a grandiose universe that that is both whimsical and deliciously warm. 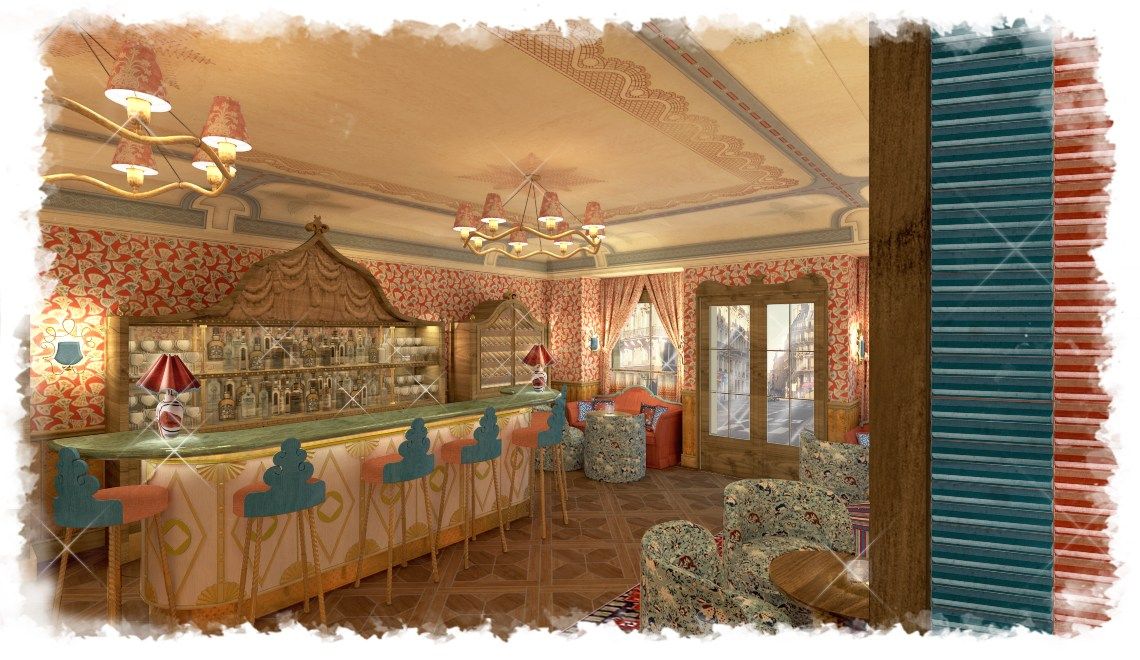 “I love the concept of the literary salon of yesteryear and this was one of the main sources of inspiration when designing Le Grand Mazarin. We wanted the hotel to feel as though it has always been a part of Le Marais’ landscape so we sought inspiration from the great houses of the aristocratic era, where figures from literature, art and music gathered in sumptuous residences, exchanging ideas and thoughts. Our concept of Le Grand Mazarin was to reignite this ambience for the modern day, where guests feel as though they have arrived home and have the freedom to express themselves.” says Martin Brudnizki. An architectural concept highlighted by the craftsmanship of The Living Heritage Company.

Everything has been brought together to make Le Grand Mazarin the essential travel destination for a unique Parisian experience, at any time of day: a delightful restaurant, a surprising bar where each evening is a new experience, an extraordinary swimming pool, and excellent service that is always attentive yet discreet.

"Le Grand Mazarin is a hotel that is above all for Parisians, a place where they can meet. It's a real bias that you won't find anywhere else. It will be the first urban hotel in our collection to embody our DNA, the Maisons Pariente spirit of simple, warm hotel luxury and sincere, generous service. We imagined Le Grand Mazarin as a place to live with multiple influences, a place to meet and share, a showcase of elegance where refinement sublimates the mix of styles and eras with fun." says Leslie Kouhana, President, and Kimberley Cohen, Artistic Director and Co-Founder of Maisons Pariente.

With Le Grand Mazarin, the spirit of Maisons Pariente is embodied in a modern vision of Parisian luxury.